In 1979, a few Sri Lankan Hindu Saivite families, living in and around Wimbledon, began to meet together at a local hall to worship Lord Ghanapathy. They had a single statue of Lord Ganesha (our current Temple Utsavar Ghanapathy), hired a priest to conduct the service, and began regular Friday worship, gaining spiritual comfort that helped them to relive the happy times of religious harmony that they had once shared in their homeland. As the months went by, more and more devotees began to attend the service, and the need for a permanent, sanctified building, dedicated to Hindu worship, became a priority.
the Churchill Halls in Wimbledon and thus the Shree Ghanapathy Temple was born.
In December 1980 work began in earnest to build the Ghanapathy Temple. The building itself had been an abandoned and dilapidated Christian Presbyterian Church, then an under-used Community Centre and, within a year, was transformed internally to become a Hindu Temple. It had its Maha Kumbabishekam in September 1981, and became the first fully consecrated Hindu Temple in Europe. The adjoining church hall had been converted into a Sai Mandir nine months earlier and had opened on 1st January 1981 – also the first of its’ kind in Europe, and thus began a union that has grown from strength to strength over the past 33 years. 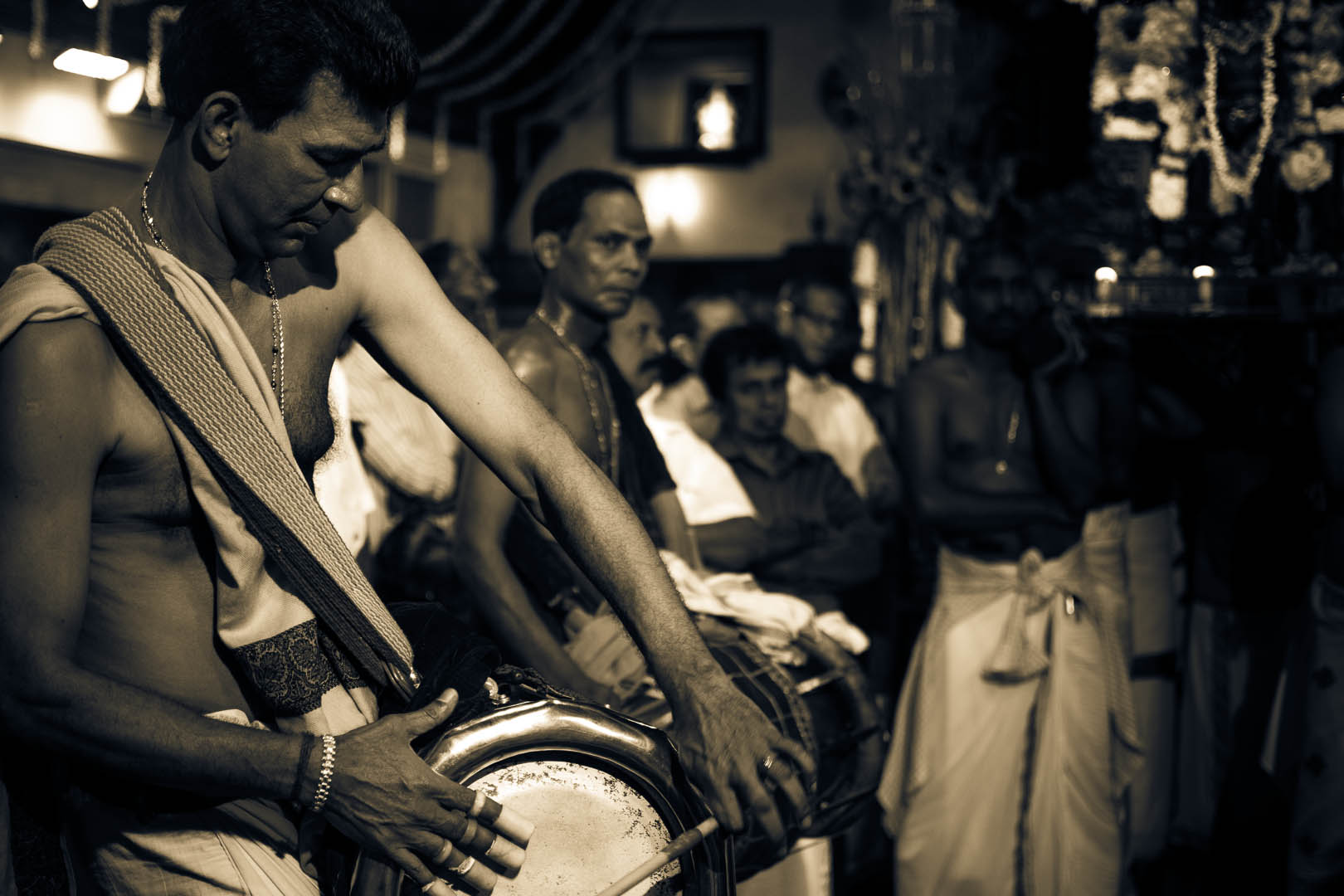 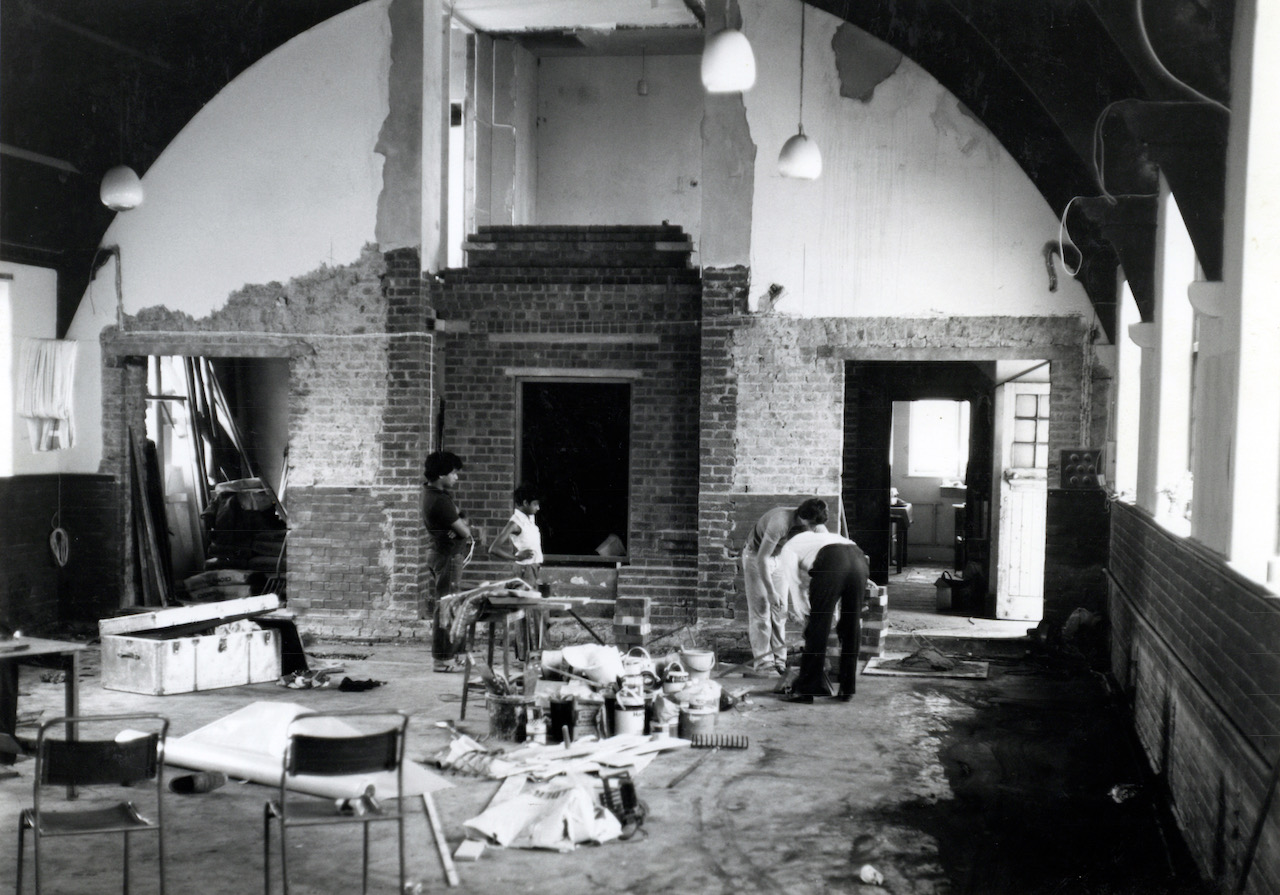 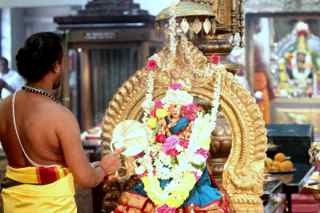 The Temple met with much opposition at the beginning, from the local community. The council attempted to close the Temple down on the very day of the Maha Kumbhabishekham and thus began a legal battle that continued to the High Courts and beyond.
With the Lord’s Grace, we won the legal appeal in April 1982 and were allowed to continue our worship in peace, without restriction.
Over the next few years the ILEA recommended us as the best Temple to visit to learn about Hinduism and, every year, over 3000 children and teachers from schools in London and neighbouring Surrey visit the Temple to learn about Hinduism, about our customs and traditions, and to dispel any fears or misconceptions they might have about us and our faith.
The Sai Mandir (which hosted first Wimbledon Sai Centre and now Merton Sai Centre) also gave invaluable assistance by their extensive voluntary work within the local community and, because of their efforts, the Temple became known for its’ extensive charitable and multi-faith work within the London Borough of Merton.
From its first service in 1981, the Temple has grown and adapted to the changing needs of the devotees who come to pray at the Temple. Since the passing of our Founder, Mr.ATS Ratnasingham in 1998, his family and a wonderful team of volunteers have continued to develop his vision of the Temple as a place that gives spiritual and emotional comfort to Lord Ganesha’s devotees. We continue to look for different ways that we can serve the community, as the principle ethos behind all our work is that “Service to man is Service to God.” And the Lord continues to give us His Strength and Grace to continue to develop and work in His name.
Share This